When we first started looking for stud sheep that met with our look and size back in 2009 we found there were only a small number of breeders that had stock available for sale.
We eventually purchased one ram and two ewes from Hillgrove Stud in Kyneton Victoria. At that time the stud was owned and managed by Murray & Judy Peart who still had the last of the flocks bred by the founding stud owners, the Metcalf family.
James Metcalf of Hill borough farm founded his Southdown stud "Hillgrove" in 1921. He imported into Australia, from the United Kingdom, many fine examples of English Southdowns and, with his sons, had great success in the show ring.
Our stock have been selected to have the same look and quality of the traditional 1930 to 1960 type of Southdown. Using the services of animal breeding centres such as Westbreed, Genstock and Allstock has allowed us to complete three successful Artificial Insemination programs. We have stored semen available for sale. ​
Recently had our rams tested for Gaucher disease and cold tolerance gene marker,
The Gene-Marker Laboratory undertakes research in animal molecular genetics.
Cold tolerance Score AA indicated they test at the lowest risk.
The Cold Tolerance Gene-Marker Test
results can be used to aid in the selection
of sheep that are more likely to have cold-tolerant progeny.
click on the link below to read about cold tolerance
research.lincoln.ac.nz/resources/general/Cold-Tolerance-Gene-Marker-Test.pdf
Gaucher disease Negative .Very important test to get negative in.
Now able to offer our buyers even more peace of mind.
click on the link below to read about Gaucher disease
research.lincoln.ac.nz/resources/general/Gaucher-disease-gene-test.pdf 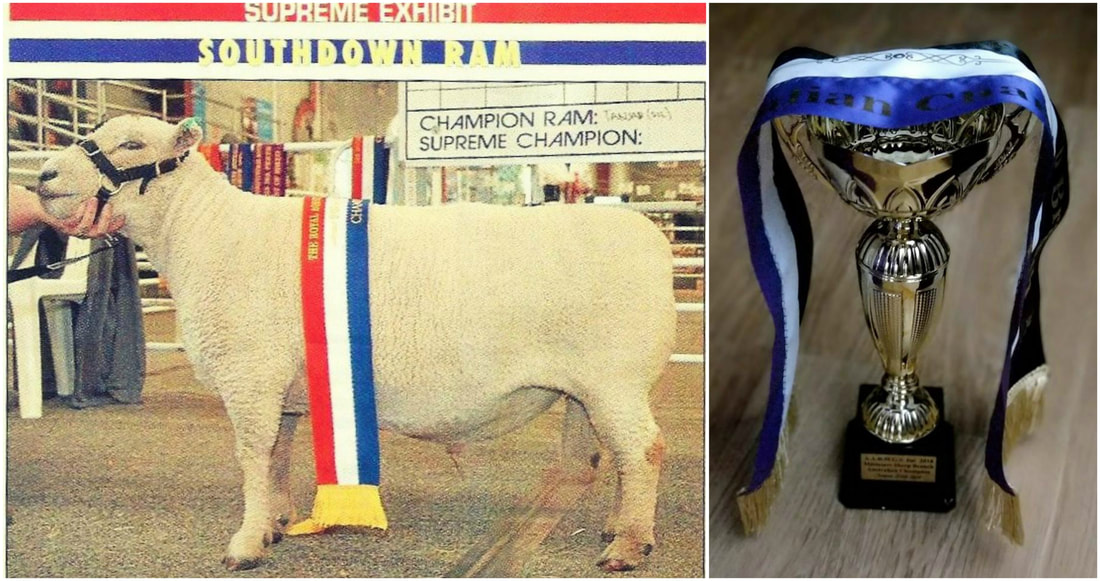 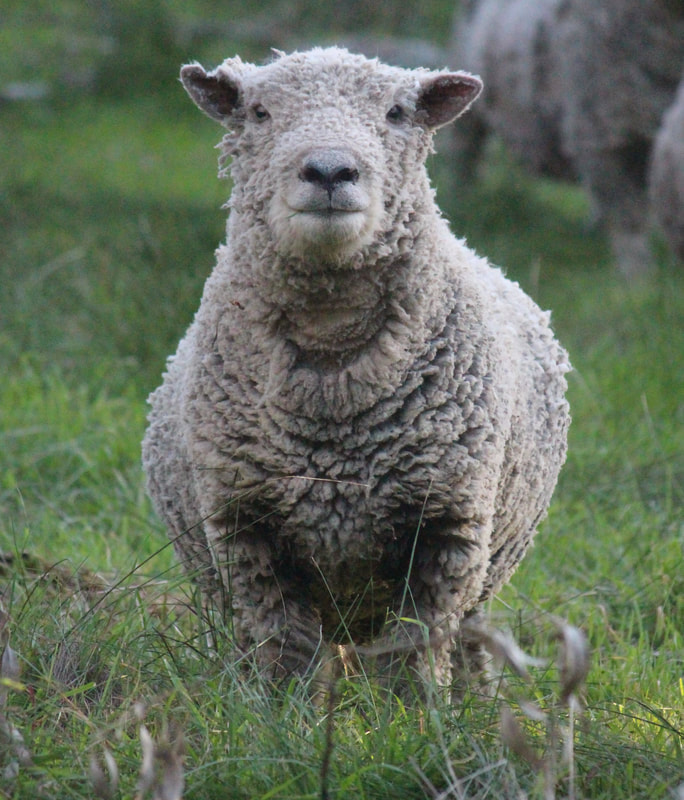 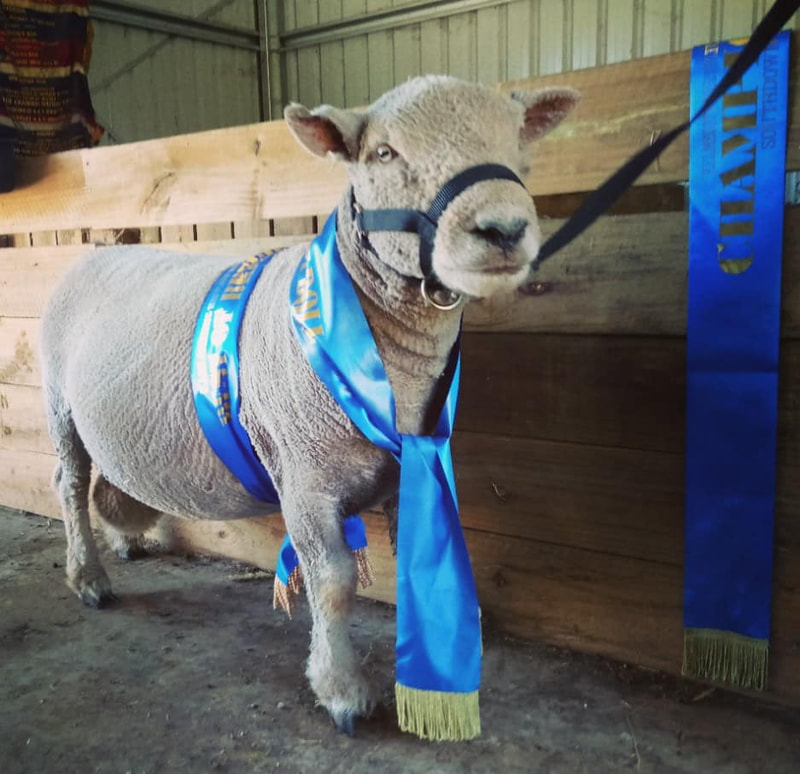 As we are constantly looking to diversify our Babydoll Bloodlines
For the 2022 Breeding season we will also use our Two TASMANIAN import Rams
Adding valuable genetics to our ewe base bloodlines. 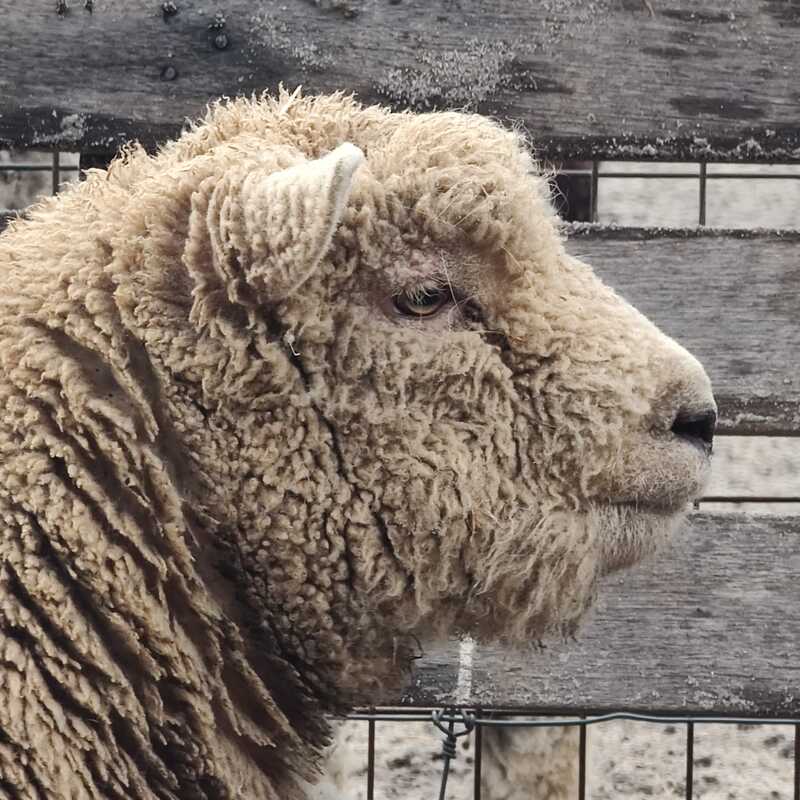 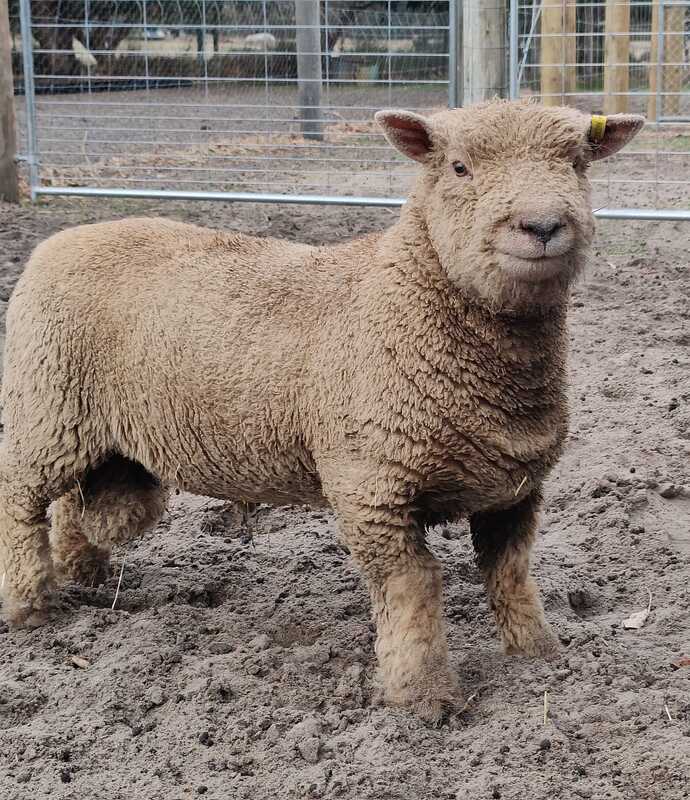 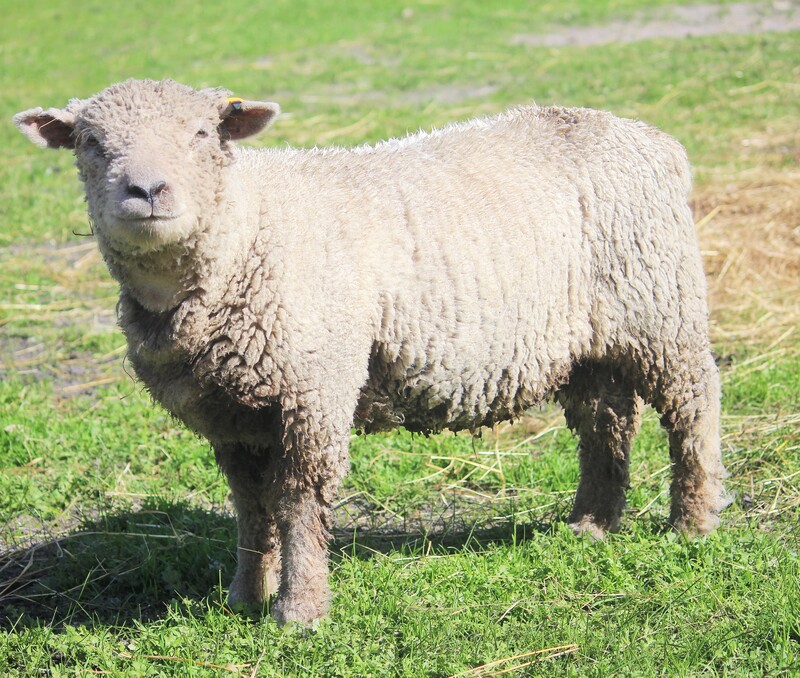 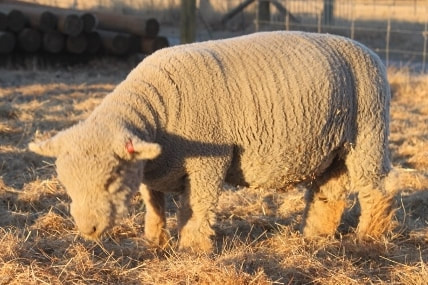 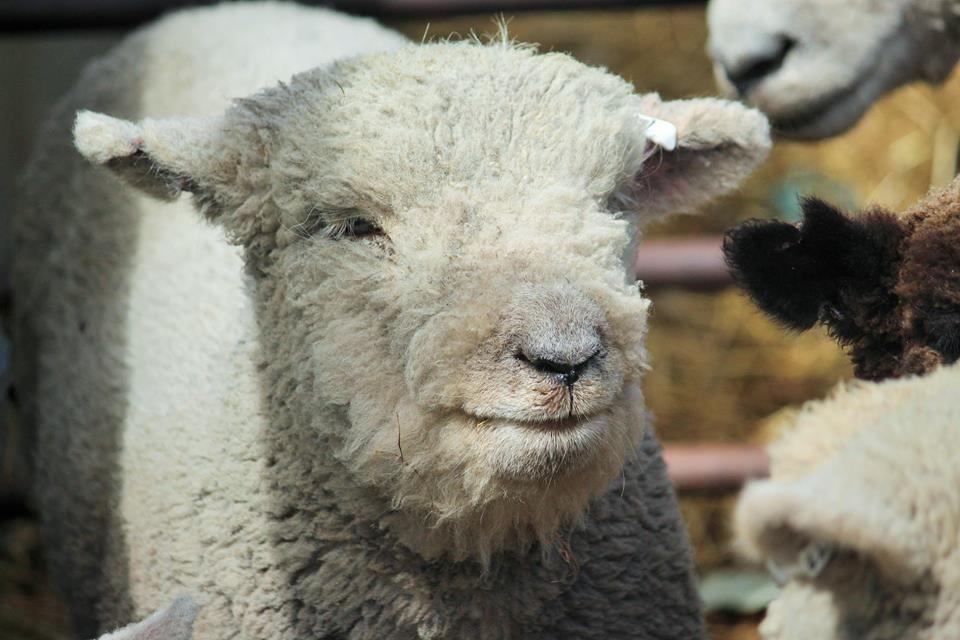 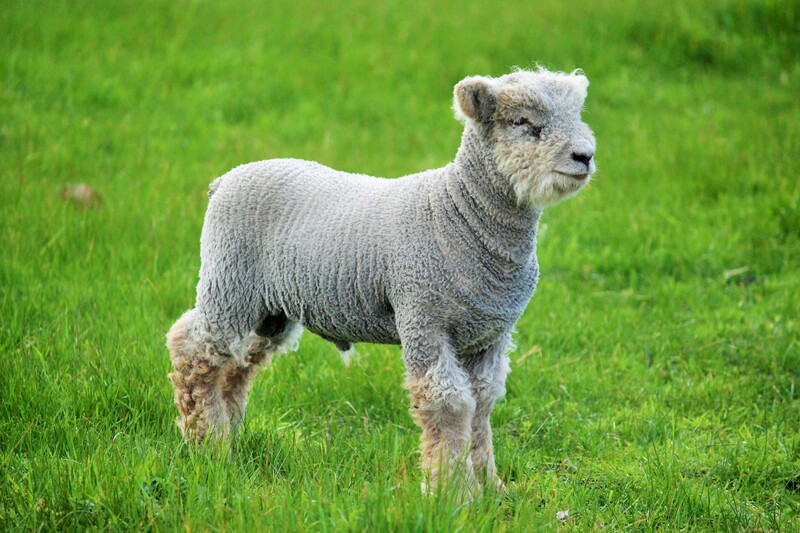 Tanjar WT004 Sold to WA
Wether you are searching for a Ram to improve your existing stock,new genetics or just starting out We have the ram for you 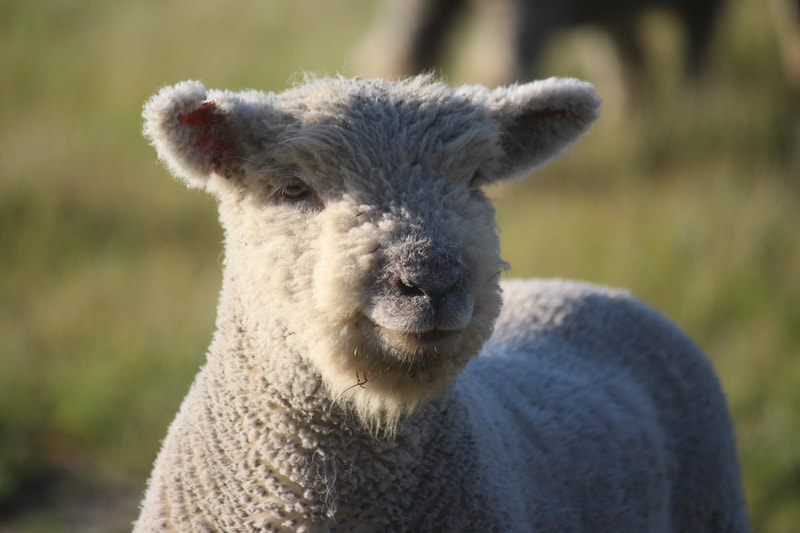 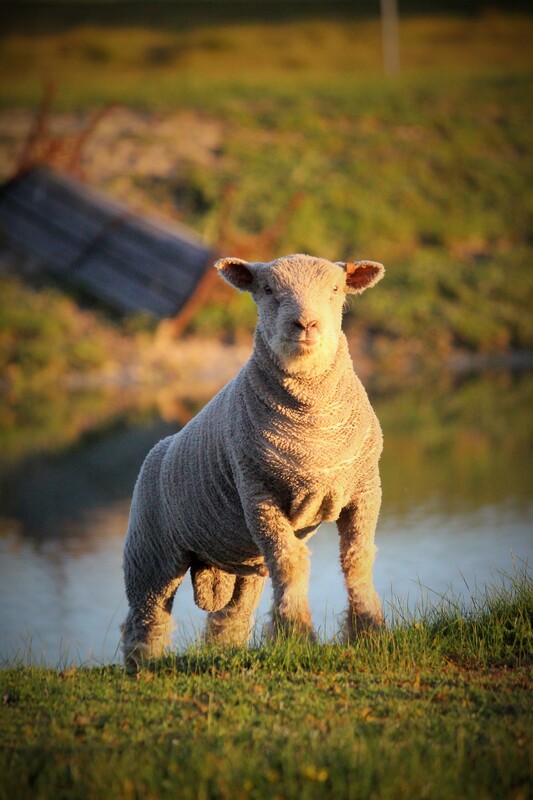 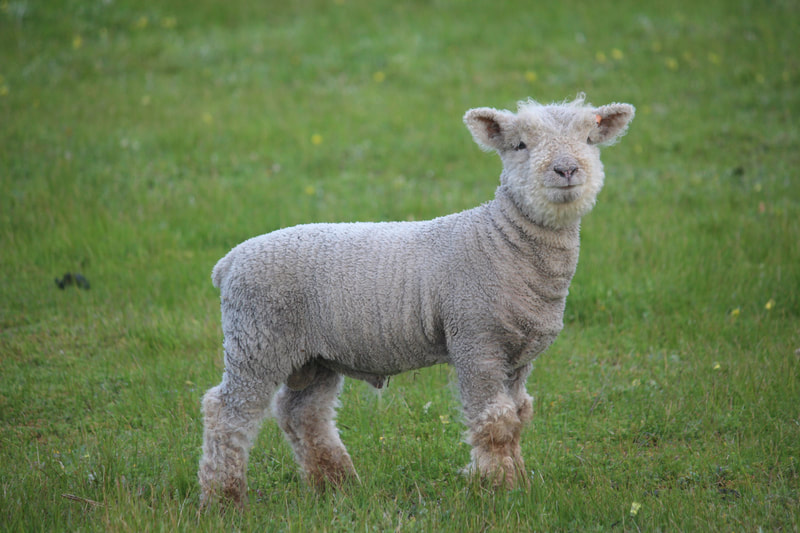 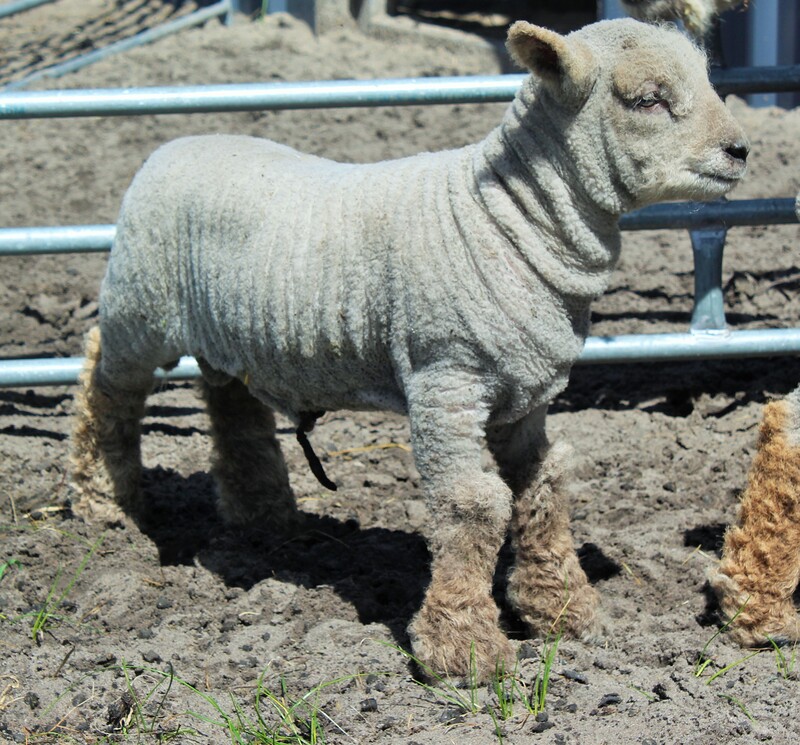 Tanjar Starbuck sold to Victoria
. Our Babydoll Ram buyers have achieved their breeding objectives by selecting our superior genetics. 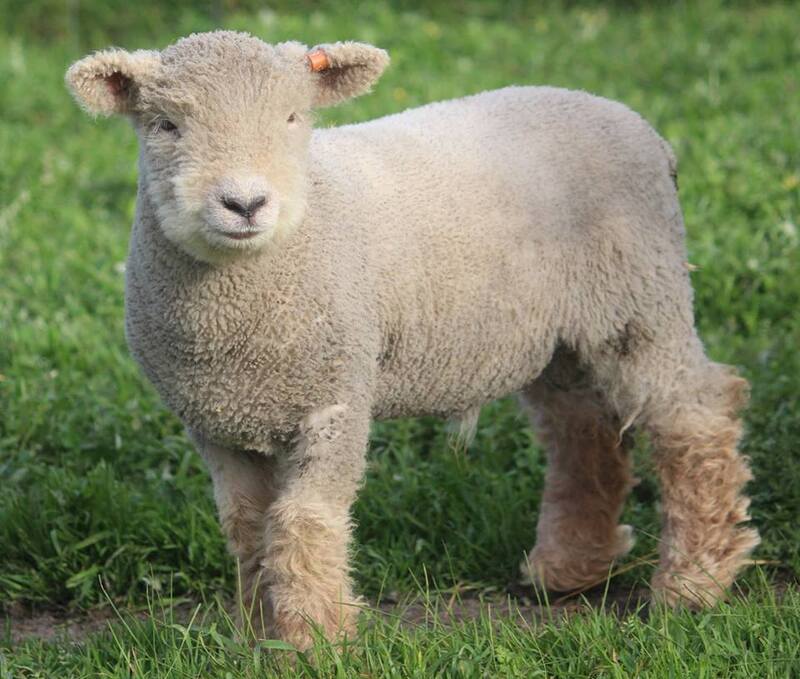 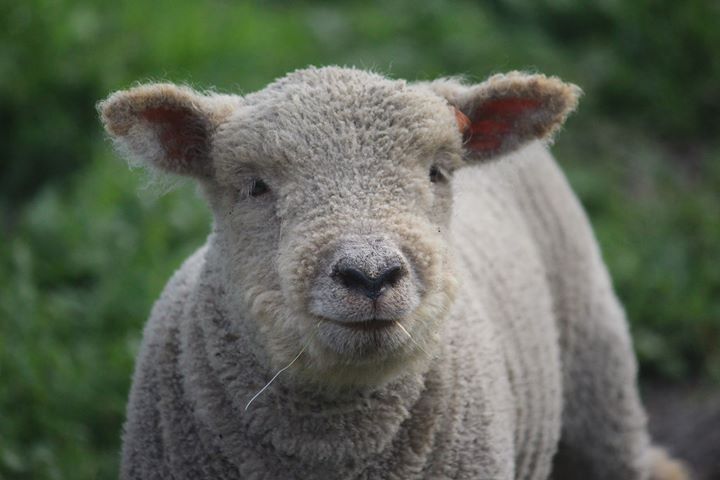 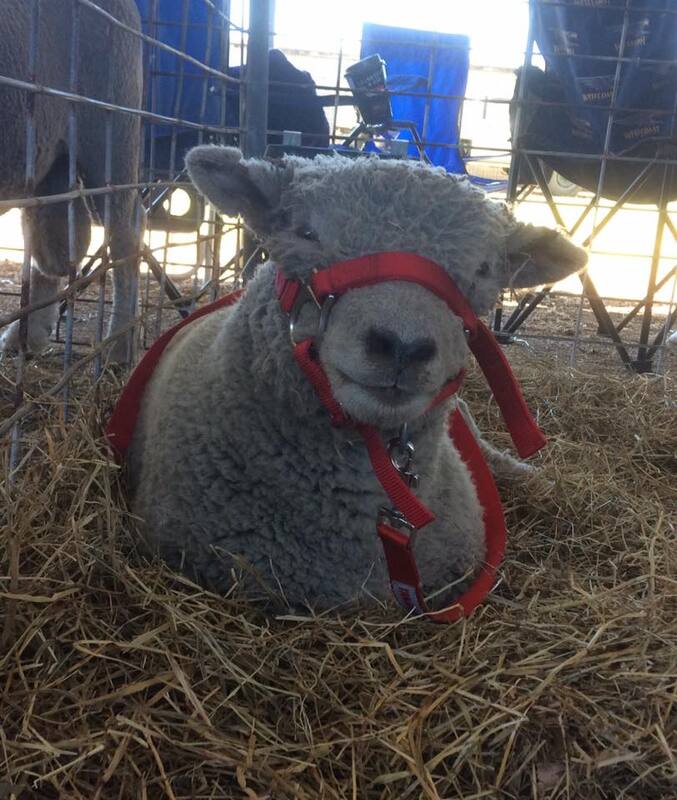 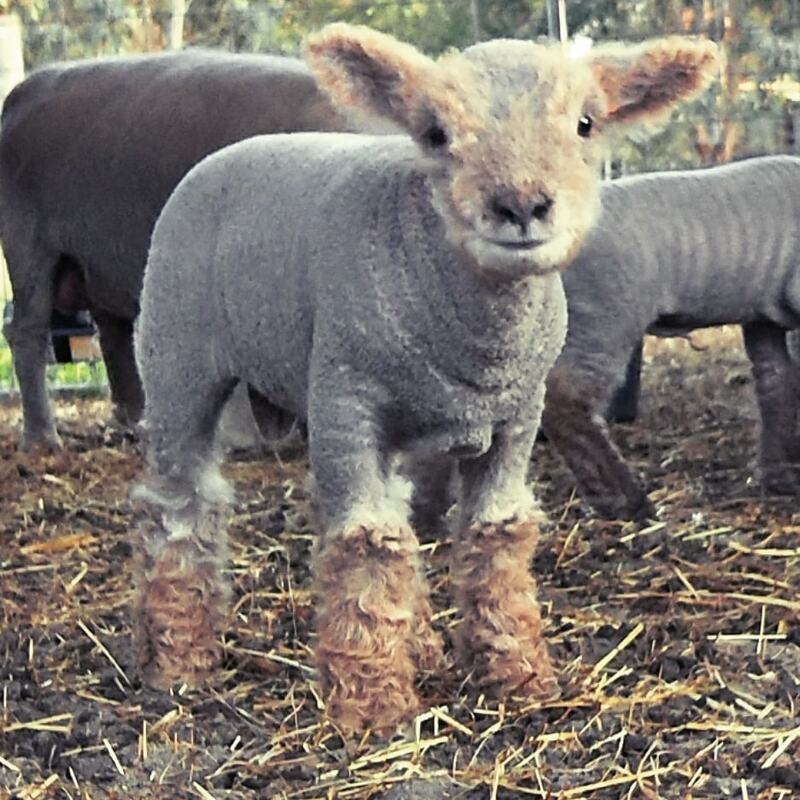 Tanjar Eric sold to Avonlea Farm
Hover over the above photos to see where our rams have gone.